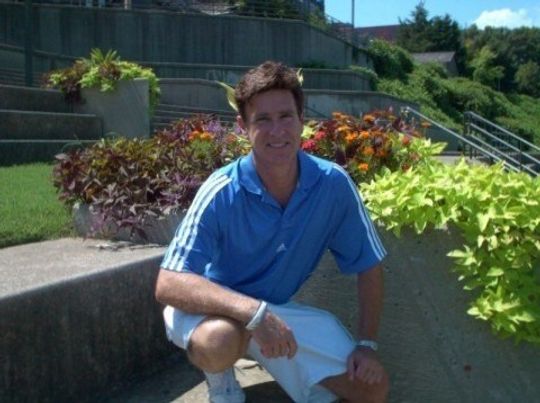 The abortion distortion has dominated the pages of local newspapers and major TV outlets ever since the U. S. Supreme Court handed down its infamous Roe v. Wade and Doe v. Bolton decisions in 1973.

Even today, there are still “journalists” who erroneously report that abortion is legalized only in the first three months of pregnancy. Yet, despite an eventual nation-wide ban on the grisly Partial Birth Abortion procedure in 2003, a method that killed an estimated 5,000 babies a year, eight states and Washington, D.C. still permit abortion up until birth for any reason (Alaska, Colorado, New Hampshire, New Jersey, New Mexico, Oregon, Vermont, and New York).

The Southwestern Women’s Options clinic in Albuquerque, N.M., for instance, known as the Late-Term Abortion Capital of America, kills babies at 37-weeks gestation through poisonous injection. Within days, the unborn child suffers a heart attack. The woman is charged a staggering $17,000 for this third trimester procedure.

Recently, C-J opinion writer Kim Greene distorted the findings of her own Planned Parenthood-commissioned poll, saying it showed support for legalized abortion in Kentucky. That’s simply not the case. Numbers from that poll, as reported in a C-J story published on August 9, 2019, actually shows “18% said they believe all abortions should be illegal – though another 37% said abortion should be allowed only in ‘extreme cases’ such as for pregnancies resulting from rape or incest or to save the life of the woman.”

While 98% of abortions are performed in the U. S. for social reasons— not life of the mother or rape and incest— it is indeed a stretch, actually a distortion, for Greene to conclude that Kentuckians favor abortion.

The numbers simply don’t add up. The 18% who favor banning abortion added to the 37% who would only permit abortion in the very rare cases of life of the mother and rape/incest equals 55%. The last time I looked 55% is a majority. Therefore, PP’s very own poll shows a majority of Kentuckians (the 500 Democrats, Republicans, and Independents queried) do, in fact, reject abortion on demand!

But even if the numbers recorded otherwise, which they don’t — morality, objective truth, and irrefutable scientific evidence all point to the urgency to restore the right to life to unborn children.

In Kentucky, there is only one abortion clinic left! If abortions were so popular, why then are we– who love and cherish innocent human life and who believe women deserve better than the “right” to kill preborn children– witnessing the last gasp of a diabolical abortion industry, and the continuing renaissance of crisis pregnancy centers, who offer real and effective pre-natal and postpartum care to women facing unplanned pregnancies.

We laud Kentucky lawmakers and Governor Matt Bevin for fighting for life and passing pro-life measures, while defending them aggressively in the courts (something Democratic gubernatorial nominee Andy Beshear has refused to do as the Commonwealth’s Attorney General).

In May, the federal Sixth Circuit Court of Appeals in Cincinnati upheld Kentucky’s Ultrasound Law! Thanks to President Trump’s recent appointments to that court and the courage of a majority of state lawmakers and Governor Bevin, who passed and signed into law that life-affirming measure, women will now have the opportunity to view the ultrasound and, consequently, heart beat of their unborn child prior to an abortion!

Governor Bevin and Kentucky lawmakers have been honoring their civic and constitutional responsibilities through their pro-life convictions and actions. In the words of Thomas Jefferson, “The care of human life and happiness, and not their destruction, is the first and only legitimate object of good government.”

The Opinion article refuted by Schu is here.