HR 7 is A RESOLUTION memorializing the forty-ninth anniversary of the Roe v. Wade Supreme Court decision that legalized abortion. This Resolution gives nine reasons why the representatives of the General Assembly resolve to uphold Life in five ways:

You can read the full resolution here.

HR 8 is A RESOLUTION supporting the Hyde Amendment and encouraging its adoption by the United States Congress in its 2022 session.

Thank you, legislators and Nancy! 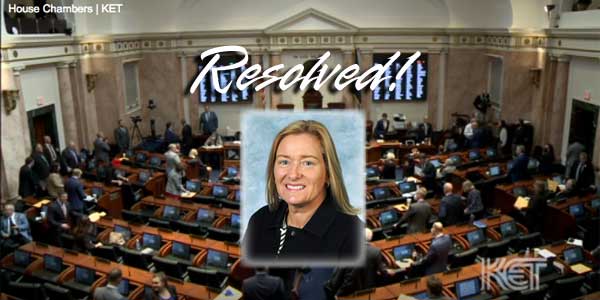