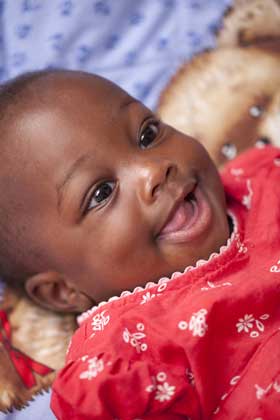 Candidates endorsed by Kentucky Right to Life PAC were overwhelmingly victorious in the General Election on Tuesday. We are thankful for the increase in the numbers of pro-life candidates who won, further adding to the Republican pro-life super majorities in both houses of the Kentucky General Assembly.

We look forward to supporting these pro-life legislators, working together to end the war on unborn children in Kentucky. By way of abortion, the unborn child and the family have become the focus of all attacks and contempt— they are utterly unbearable to the other side.

Of the 13 Senate races, 11 candidates who were either Endorsed or Recommended by KRLA PAC, won their seats. The makeup of the 2021 Ky Senate will be 30 seats held by Republicans and 8 seats held by Democrats.

Of the 100 House races, 70 candidates who were either Endorsed or Recommended by KRLA PAC, won their seats. The makeup of the 2021 Ky House will be 75 seats held by Republicans and 25 seats held by Democrats.

“While it goes without saying that Kentucky is a pro-life state, the results of the election are a sound repudiation of Governor Beshear’s policies and his pro-abortion position”, said Diana Maldonado, president of Kentucky Right to Life. “The fact this governor has allowed the abortion businesses in Louisville to remain open while other businesses were either forced to close or severely cut back on services during the Covid-19 pandemic, speaks ‘loud and clear’ to the governor’s extremism regarding abortion.”