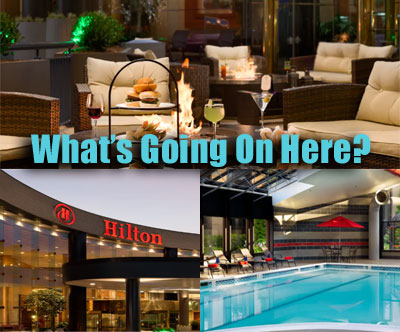 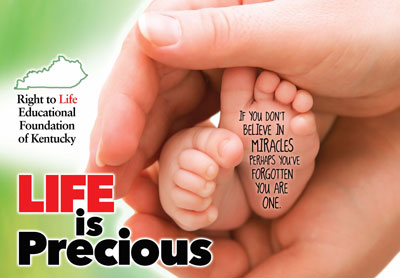 KRLA will not recognize a winner of the 2020 presidential election until all results are certified and any legal challenges are resolved. We support Rhonda Palazzo’s team in their efforts to verify voting results in Jefferson Co.

We are somewhat surprised that the mainstream media declared a winner nearly a week ago, and that these sources have doubled down on their selection in round-the-clock or nightly coverage.

We also are somewhat surprised that our Facebook posts have effectively been countered by their censors. Nearly each time we add a news story that exposes voter fraud, they add a message that sends viewers to their own Voter Information Center. We will additionally begin sharing pro-life news and info on up-and-coming social media sites Parler.com and USA.life/KYRTLA.

Facebook lists the media we should trust for election news: Reuters/NEP*/Edison, AP, CNN, ABC, NBC, CBS, USA Today, NY Times, Washington Post, Fox News and WSJ. That last one came as another surprise. But the WSJ.com front page has this headline (on Nov. 11): Biden and McConnell Hold Key to Cooperation.

The people we trust are continuing to uphold the Rule of Law. Attorney General Daniel Cameron has signed an Amicus Brief in support of a Republican lawsuit challenging Pennsylvania mail-in ballots before the U.S. Supreme Court.

The American people are entitled to an honest election: That means counting all legal ballots, and not counting any illegal ballots. This is the only way to ensure the public has full confidence in our election.

Obviously, no states have yet certified their election results. We have at least one or two states that are already on track for a recount and I believe the President may have legal challenges underway in at least five states.

President Trump is 100% within his rights to look into allegations of irregularities and weigh his legal options.

A conservative news source has this infographic today. Looks like President Trump is in the lead. 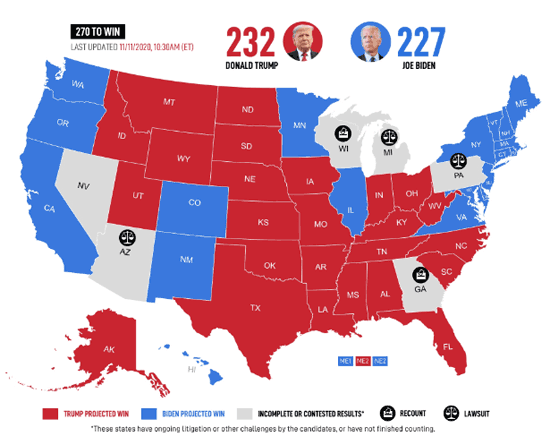 Let’s clap for the Rule of Law! It may sound like a funny thing to do, but a popular article on the web, The Rule of Law and the Tinkerbell Effect, suggests that, like Tinkerbell of Peter Pan fame, the Rule of Law must be believed in and applauded, or we face anarchy and demise. It only exists by popular support.

On Nov. 14 many pro-lifers and patriots met at the Capitol in Frankfort to rally for Honest Elections and the Rule of Law! Read more.

Numerous candidates are running for POTUS. In all, there are four write-in candidates, one Libertarian, two Independents, one Democrat and one Republican.

We are hearing from friends about pro-lifers who say they cannot decide which candidate is best. Example from Joel Belz, founder, World Magazine (about), who has penned:

So it didn’t take long, after the Democrats chose Joe Biden as their presidential candidate for the current cycle, for some of us to conclude that it was impossible for us to support him. The reasons reach now from his comprehensive commitment to the pro-abortion movement to his selection of demonstrably leftist Senator Kamala Harris as his running mate.

The debate among us concerning a vote to renew Donald Trump’s lease on the White House was more problematic. We were grateful for his appointment of hundreds of right-thinking personnel (especially to the judiciary and bloated regulatory bureaucracy). Our applause meter leaped as he nudged other nations’ governments to take up their share of leading the world. He seems bold in supporting educational choice. But we were stressed— again and again— at the president’s utter carelessness with facts, his rudeness and crudeness, and his mocking disdain for his opponents and sometimes even for his friends.

Bottom line: No way could I withhold my vote from Biden and then— with virtually the same set of standards— give a pass to President Trump.

Will I turn in a blank ballot? No way. Will I write in someone like Nikki Haley or Kay James? Maybe. I’ve still got a few days to resolve such important issues. (Read more.)

Mr. Belz, please consider: A personality trait (that many see as being incisive not crude, or simply crying out for media fairness) is not on a par with destroying innocent human life.

One hears on radio and TV that churches or their priests or pastors are not permitted to endorse a political candidate because it is counter to their non-profit status. Some churches are corporations, but most are not.

As well, when President Trump took office, he signed an executive order to state that churches and other religious groups could engage in politics without endangering their tax-exempt status. (Read more.)

Both Catholic and Protestant church leaders have endorsed President Trump based on his pro-life record.

On Oct. 19, LifeSiteNews reported that the Priestly Fraternity of St. Peter pointed out that any Catholic who supports abortion Democratic candidate Joe Biden ‘would be in proximate cooperation with evil.’ Search LifeSiteNews for other statements from other church leaders. Also, on Oct. 19, a priest, Rev. Eduardo Ortiz Santiago, called for Christians to vote for President Trump.

There are also Jewish organizations and rabbis who promote a pro-life ethic. Please see the Carousel for Life on this website for examples of religious organizations for Life.

The Right to Life is nondenominational and bases its pro-life work on the founding documents of the U.S. We welcome members from all religious backgrounds if they uphold the Right to Life.

We wonder why the social media is censoring President Trump’s tweets etc. but not Biden’s posts.

It is obvious this nation is on a precipice. It will make real and sad differences in our everyday lives if a Biden-Harris ticket wins. Please don’t split the vote! We would still have our pro-life governor had it not been for so many who voted for the Libertarian candidate.

We read or witness the continual disparaging of our duly-elected pro-life President every day.

To help counter this trend, on Friday, July 31, KRLA issued a media release restating our endorsement of President Trump. Read it here.

Last week, Secretary of State Adams stated that he is considering scaling back mail-in voting eligibility for the general election this fall. Gov. Beshear disapproved of this. He was quoted as saying that with the pandemic “more dangerous now than it was during the primary election,” Kentucky should continue no-excuse absentee voting this fall.

SOS Adams noted that Kentucky handled increased mail-in voting effectively and without fraud in the primary, but he is “dubious” that the same model can be fully replicated in the fall with significantly higher turnout.

“It’s not obvious that our county clerks or the post office can manage a 250% increase in absentee ballots,” Adams said. “That is based on feedback from state and local election officials from both major parties. They and I are concerned that going from 750,000 absentee ballots to 1.875 million absentee ballots, or more, would overload and crash our system.”

An important announcement is on the KRLA PAC page. Let’s all get involved in helping to elect pro-life candidates!

A somewhat troubling discussion about the General Election prospects may be heard on the July 28 KET video covering state government and legislators’ questions on this issue. SOS Adams begins speaking at about 33 minutes.

Every day we hear news that breaks pro-life hearts. We read stories about COVID ‘necessitating’ Telemedicine and at-home procedures that could result in extreme trauma and even death for women; about decisions in our courts that favor abortion clinics, and demands made by legislators to force taxpayers to pay for abortion, related health insurance, research on aborted fetuses, and to fund abortion worldwide.

The next three months are sure to break all records for bad behavior by politicians, and we can only encourage prayer as the way forward. 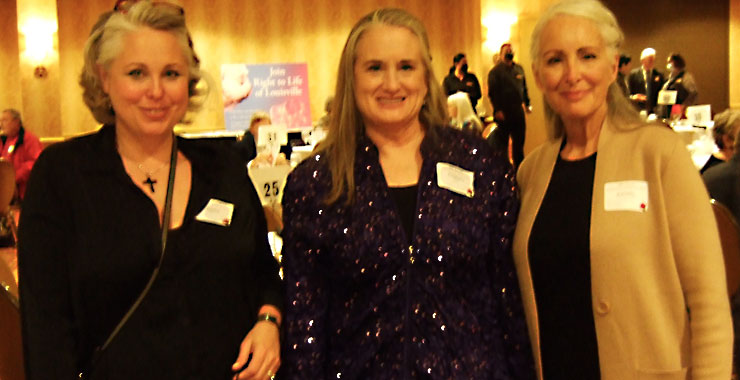