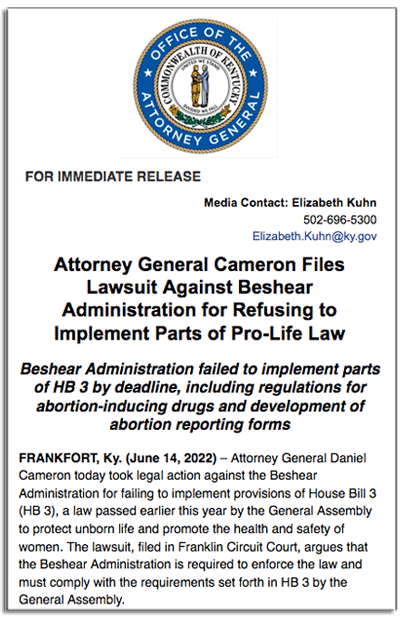 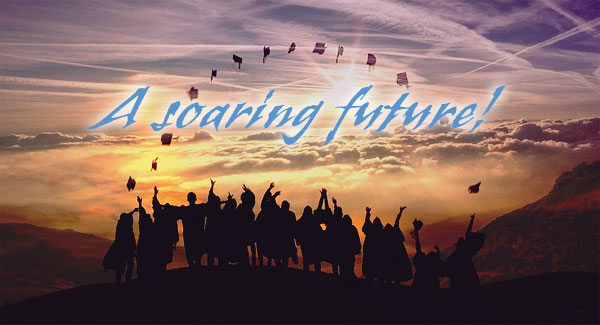 View the printable PAC Questionnaire here. The deadline to submit it is July 8, 2022. 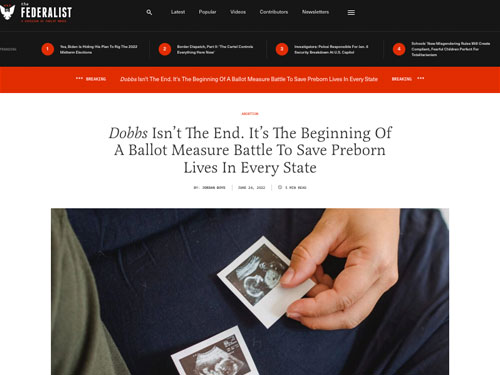 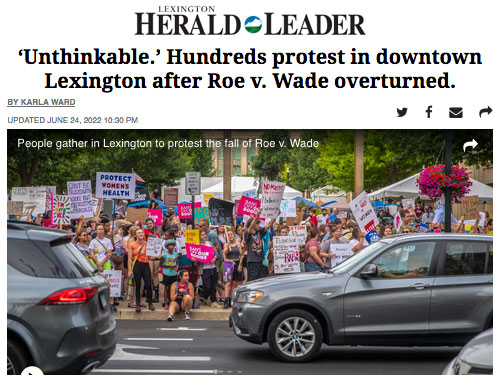 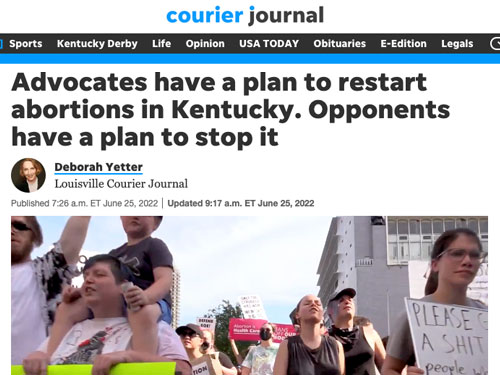 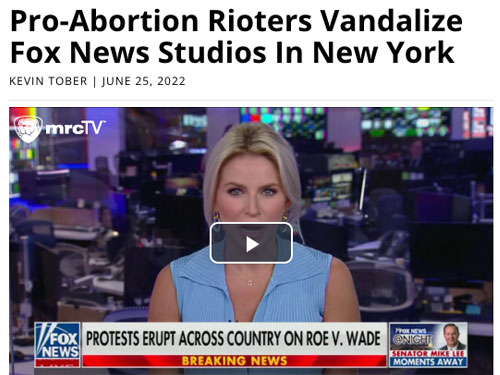 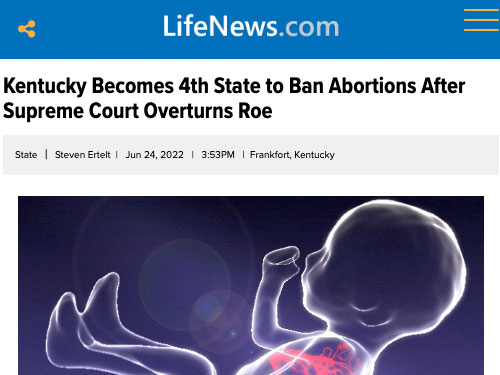 Governor Bevin denounces recent infanticide legislation in some states. He promises to sign into law Kentucky’s pro-life bills that are passed during this legislative session.

During his State of the Commonwealth address 2/7/19 we heard a loud round of applause attesting to pro-life sentiment among our senators and representatives. “We are Kentucky.” We’re pro-life!

“An abortion kills the life of a baby after it has begun. It is dangerous to your life and health. It may make you sterile, so that when you want a child you cannot have it…Birth control merely postpones the beginning of life.”
- Planned Parenthood pamphlet, 1963

What happened over these past 55 years to cause America’s leading “family planning” organization to move from a position of full and honest disclosure with regard to human embryology to the polar opposite position stridently pro-abortion?

Could it be a case of preferring profits over people? Every year, PP clinics are responsible for more than 300,000 abortions, over one-third in this nation. The average abortion costs $450 in the first trimester. Third-trimester abortions (much less in number, though, still legal) can be well over $1000. Amazingly, American tax-dollars continue to subsidize Planned Parenthood to the tune of $500 million a year.

In a recent guest column, Kim Greene of Planned Parenthood of Indiana and Kentucky, never mentioned, never empathized with the unborn child in asserting unlimited access to abortion in our society. Instead, like so many of those taking a similar stance, her exaltation of so-called “reproductive rights” (a bit of a misnomer, you think, for anti-pregnancy advocates?) apparently supersedes the right to life of the littlest among us.

Greene would have us believe that legalized abortion is a good thing, but it is not!

The Roe v. Wade decision back in 1973 dismissed overwhelming scientific proof that life begins at fertilization, reinforced by more recent developments in amazing 4D ultrasound. An entire class of human beings have been, and continue to be, discriminated against, because of their place of residence - in the womb!

Since Roe, state legislatures have tried to enact laws assuring that women are fully informed of the risks and complications of abortion and to require parental involvement with their minor daughters’ abortions - reasonable policies that were originally usurped by the draconian Roe.

Moreover, if Roe is so ‘forward-thinking,’ why then have thousands of women banded together, formed Silent No More testimonials, giving voice to the physical and emotional pain, and regret, they’ve suffered from their own abortions?

Polls have not consistently shown widespread support for the Supreme Court’s Roe v. Wade decision of 1973. To the contrary, America’s massive majority has no clue what Roe even said. When told that Roe’s companion case, Doe v. Bolton, employed a ‘health” exception, giving abortionists unfettered access to dismember, suction, or burn a child to death based on a woman’s “physical, emotional, psychological, familial, and the woman’s age,” support among Americans drops dramatically. The reality is, most abortions are performed not to save a woman’s life, or in cases of rape or incest, but because a woman simply doesn’t want the child. Social reasons account for upwards of 92% of the abortions performed in this country. Closer analysis of a June, 2018 Gallup poll, shows that 55% of Americans would ban those first trimester abortions done for social reasons.

In addition, Greene deceptively infers legal abortion means “safe” abortion, when in fact, countless women are butchered, some even die, for reasons that include hemorrhaging, infection, embolism, anesthesia complication, and cardiac arrest. Cases from as far away as Albuquerque and as close as St. Louis are well-documented on-line by Operation Rescue and the Centers for Disease Control, a government agency.

The truth is, killing babies and maiming women has done nothing to secure justice, solve women’s social problems, nor create a more compassionate America.

Those of us who believe in the right to life of ALL people need to get involved — to speak up for the voiceless, to defend our defenseless members of the human family. Vote to elect pro-life candidates in the mid-terms, and register to vote if you still haven’t. Become active in the Right to Life movement and attend the Kentucky Right to Life Conference, October 27th, at the Red Lion Inn in Elizabethtown. Become better informed by listening to keynote speakers Dr. Matthew Harrison, who performed the first abortion pill reversal in 2006, and Melissa Ohden, who survived being aborted herself.

In every abortion, an innocent child dies. The schizophrenia of pro-abortionists, who consider sacrosanct the birth of their own children yet so easily devalue the lives of other children not yet born, is mind-boggling and indefensible. This cannot be tolerated any longer in a sound society.

Can’t we, as a free people, love them both - mother and child?