Thank you to all who attended our 2019 conference. We have heard many positive comments. The speakers were fabulous! The 2020 conference gave way to the need to focus on the General Election. Watch for news about the 2021 Conference.

Ed Cecil ended the 2019 event with the following brief speech. It might best be titled:

Can Our Republic Survive the Culture of Death Influences?

In thanking everyone for attending today's hard hitting 'Culture of Life' Conference, I would like to give a short history of some of the Constitutional Convention of the United States and the delegates hopes and dreams for a more 'perfect union' that would be the result of their many hours of debate and labor.

The laws and beliefs set forth in the U.S. Constitution did not emerge out of a moral vacuum unrelated to the writers own moral and faith beliefs, but are the product of the way of thinking of those who created our governing document. By their own reckoning, the Founding Fathers were not neutral on the question of religion as the basis of government and society. The principles on which the Constitution is founded reveal foundational assumptions of a Christian worldview, even though the document does not explicitly refer to God or the Bible.

Contrary to the popular conception of many, the words, "separation of church and state" do not actually appear in the Constitution. The sole reference to religion in the constitution is Article VI Section 3 ..."no religious test shall ever be required as a qualification for any office or public trust under the United States.”

The Bill of Rights was added later to include 1st Amendment protections,

"Congress shall make no law respecting an establishment of religion or prohibiting the free exercise thereof." The government did not want to completely remove the influence of religion. Rather, they wanted to make sure government could never again interfere with, or oppress religious freedoms, or establish one Christian denomination over another as the religion of the state to the detriment of all others.

In a letter to the officers of the First Brigade of the 3rd Division of the Militia of Massachusetts, John Adams probably speaks the mind of the vast majority of other delegates when he writes, "Our Constitution was made only for moral and religious people. It is wholly inadequate to the government of any other."

It is probably true to say that it is doubtful Adams statement would find a home in the minds of the majority of the American people today, and the same would apply for the three branches of government.

By their vote the American people control the type of government that holds the reins of power in America. Our biggest task is to educate voters to vote for culture of life candidates.

The question arises, will our form of government survive the onslaught of the culture of death facing us today. Probably not, unless every pro-life person is a hard working, praying ambassador for the culture for life. May God Bless all of you and thank you for coming. 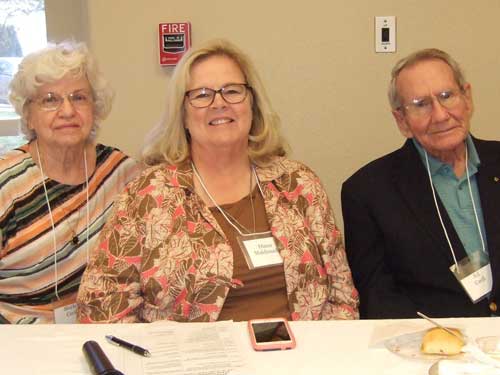 KRLA board president Diana Maldonado with Ed and Shirley Cecil 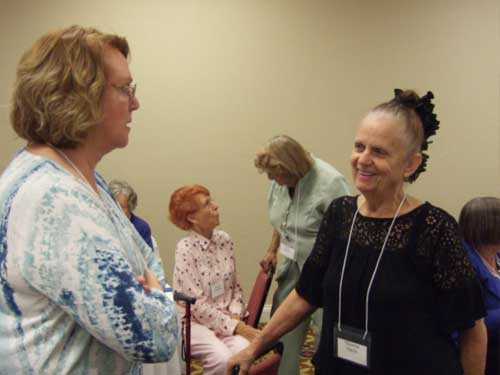 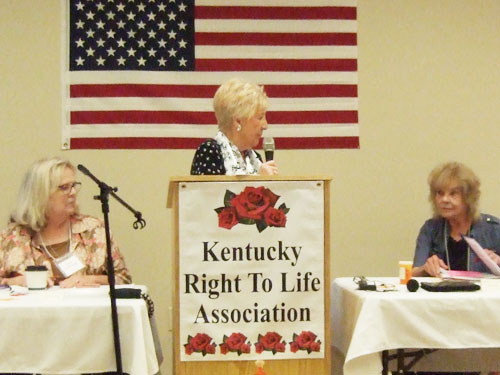 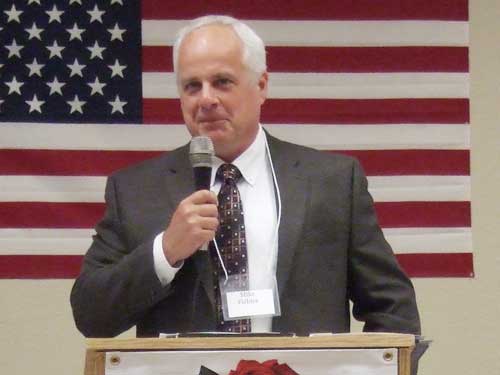 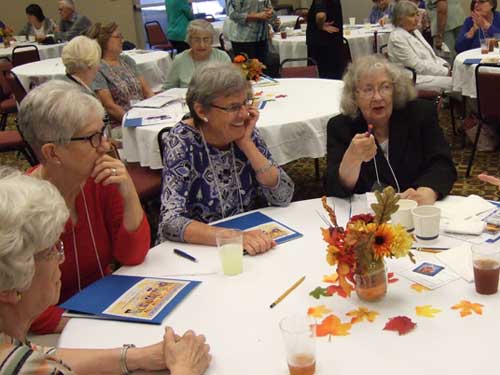 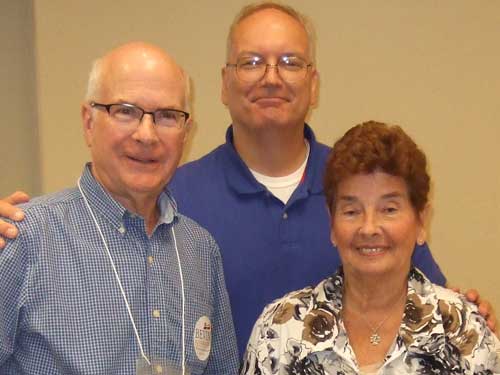 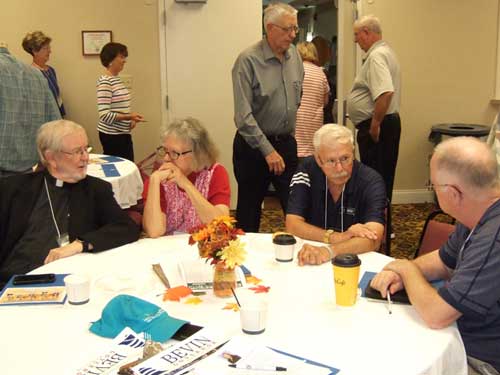 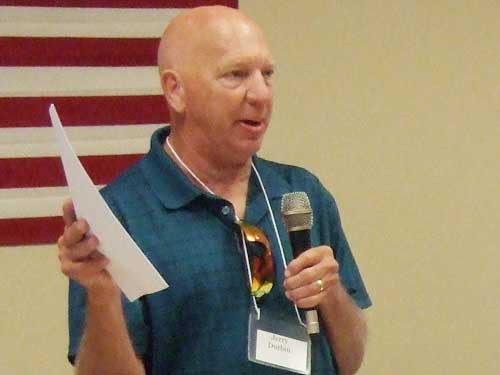 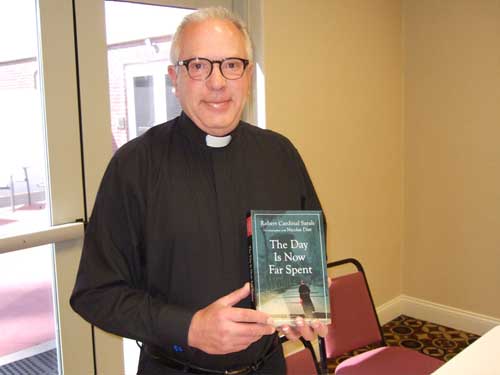 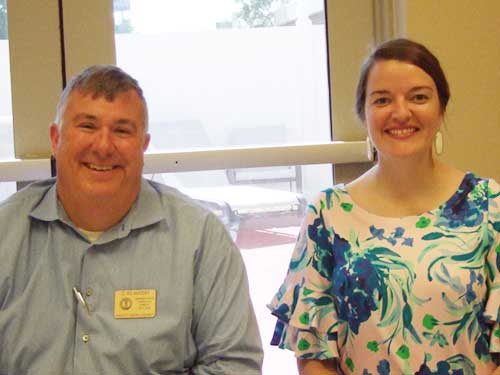 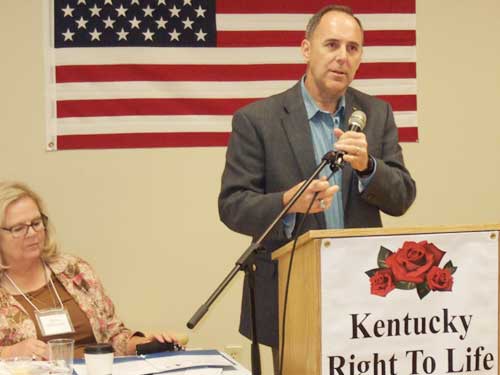 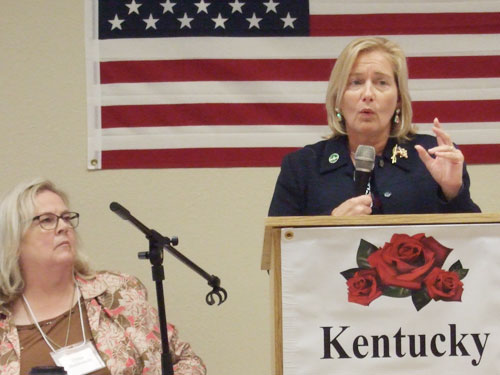 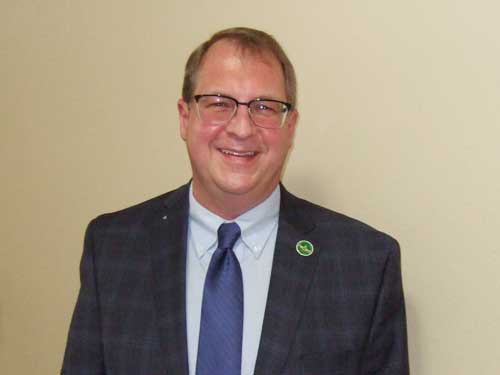