Attention All Right to Lifers!

The 2020 Walk will be held on Saturday, September 12, starting from the Christian Academy Rockcreek Campus, 3110 Rockcreek Drive in St. Matthews, across from Seneca Park walking track. Learn more. Get involved! 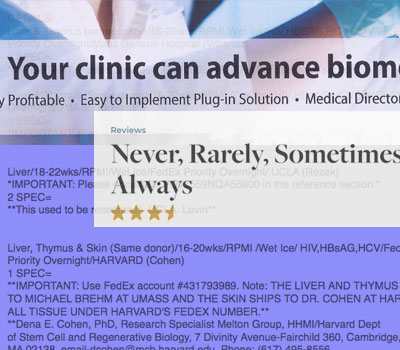